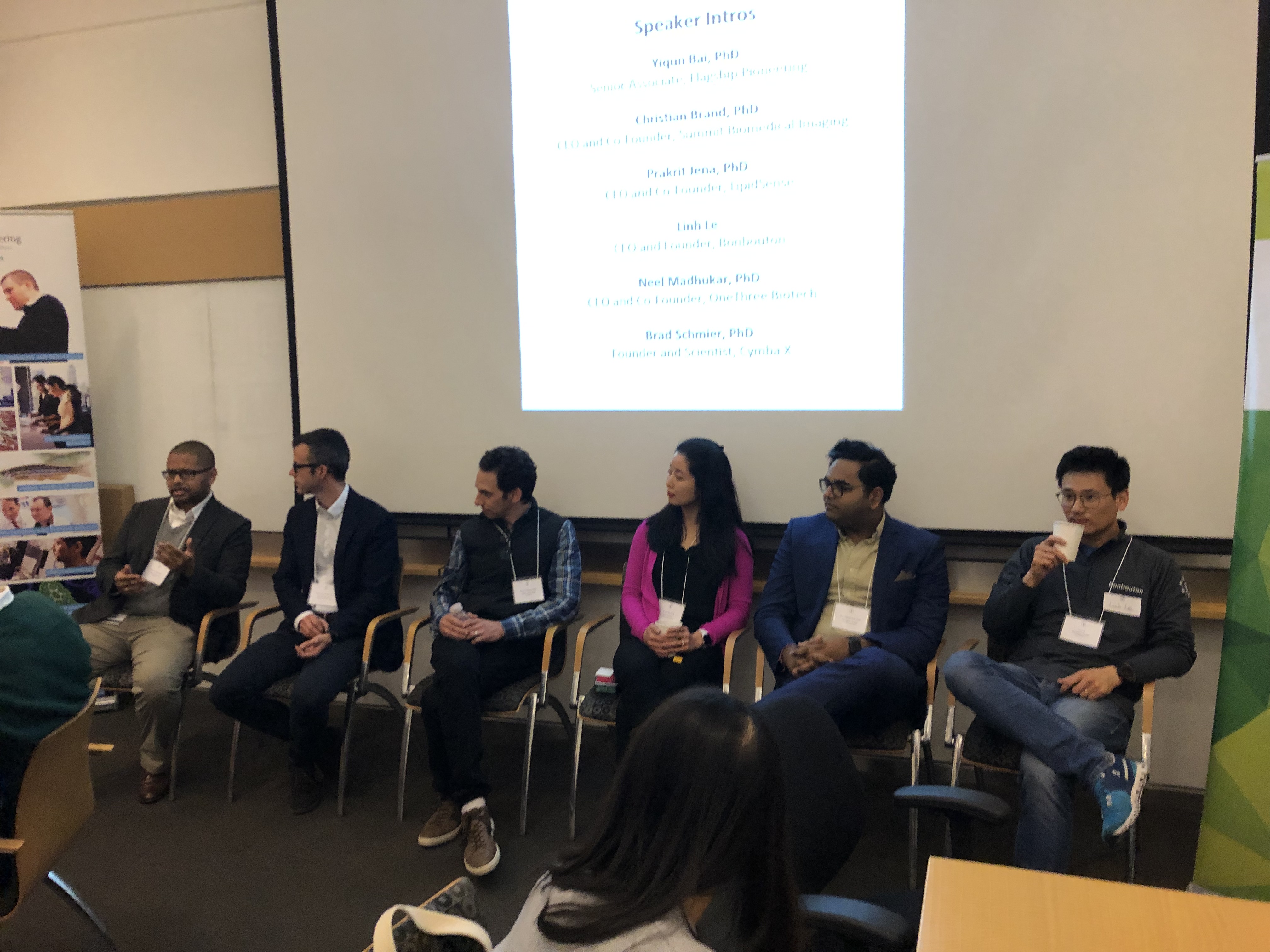 It is not uncommon to hear entrepreneurs and investors stress the importance of networking as a key ingredient for success in the world of startups. Indeed, legendary investor and founder of the ultimate networking platform Reid Hoffman once said “If you are not receiving or making at least one introduction a month, you are probably not fully engaging your extended professional network.”

Well, networking was the name of the game last Thursday March 21st at Memorial Sloan Kettering’s Zuckerman Building, where IFNY co-organized in collaboration with the MSK Office of Career and Professional Development, and the Tri-I Biotech Club the event “Everything you always wanted to know about science entrepreneurship (but were too afraid to ask): Careers in Entrepreneurship for PhD’s speed networking. 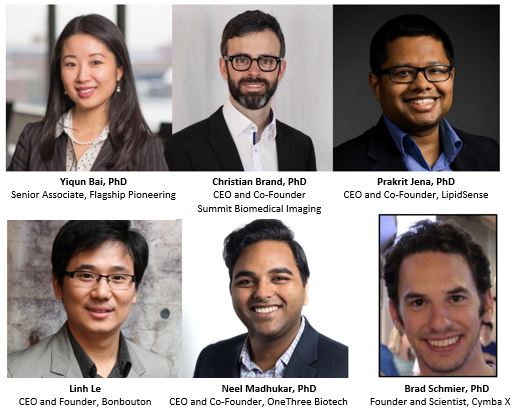 What better way to learn about the entrepreneurial path for scientists, than to ask those that have ventured on it? Modeled in the image of a speed dating event, we invited six very eligible entrepreneur-scientists to join us. Christian Brand PhD, CEO and Co-Founder of Summit Biomedical Imaging; Linh Le, CEO and Founder of Bonbouton; Neel Madhukar, PhD CEO and Co-founder of OneThree Biotech; Brad Schmier PhD, Founder and Scientist of Cymba X; Yiqun Bai PhD Senior Associate at Flagship Pioneering; and Prakrit Jena, PhD CEO and Co-founder of LipidSense each took their place at one of six tables and rotated from table to table every ten minutes.

Instead of potential suitors, they were joined by five PhD students or postdocs from the New York City area, who had ten minutes to ask as many questions as they could before the inexorable timer projected at the front of the room signaled it was time for the entrepreneurs to move to the next table. 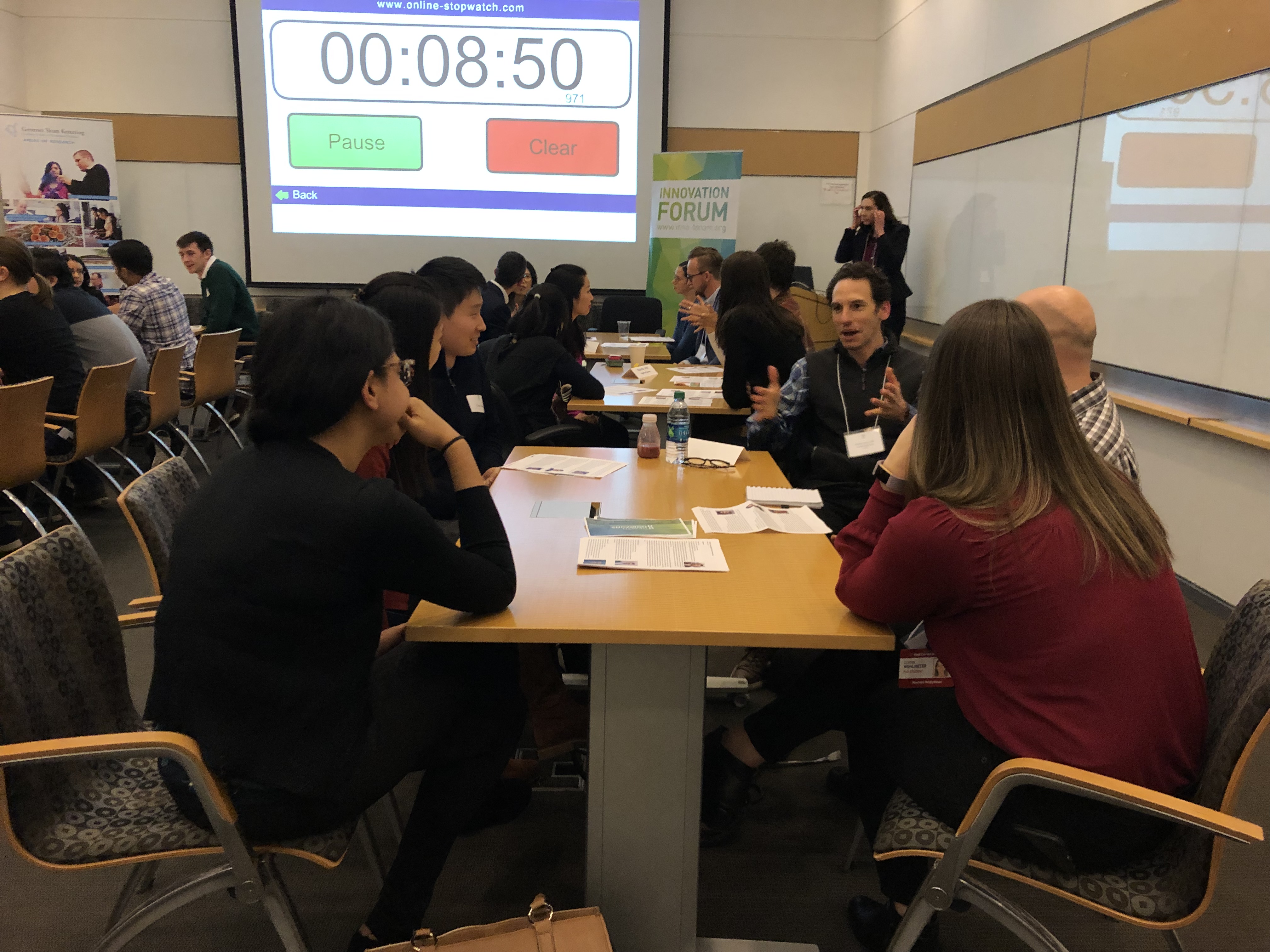 Common themes emerged across the tables as the speed networking sprinted along. Some of the speakers acknowledged not having originally envisioned starting their own companies at the outset of their scientific training; but discovered the entrepreneurial spark along the way. In deciding to make the leap from scientists to scientists-entrepreneurs, they named technology transfer offices, mentors and entrepreneurship programs such as ELabNYC (of which Prakrit is an alum) as key factors and crucial allies.

Another recurring idea was the pivotal importance of establishing connections with like-minded individuals who were also on the entrepreneurial path and could provide important feedback to ideas as well anecdotes of how they had dealt with challenging situations similar to those an aspiring founder might run into. 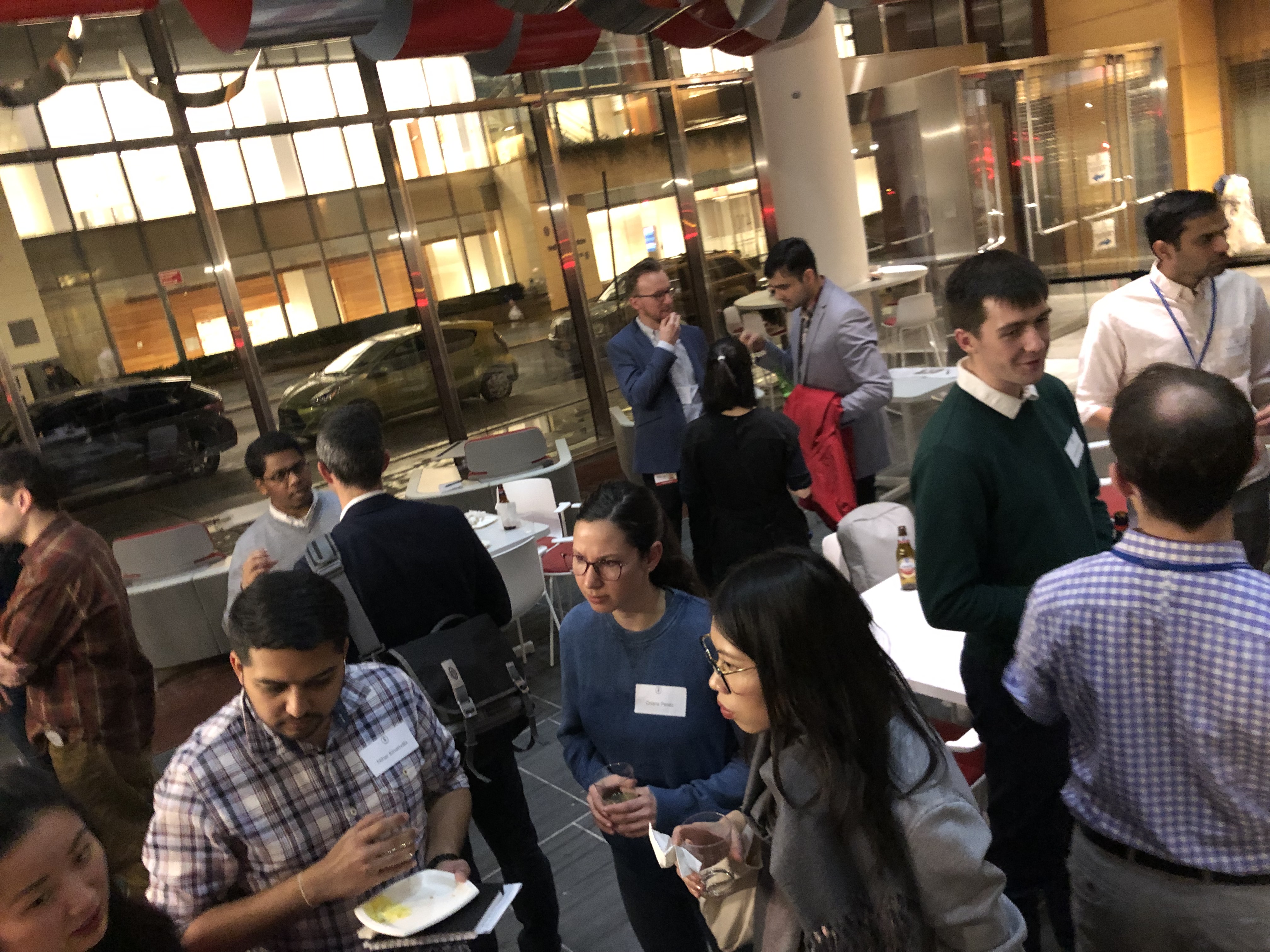 With the final ring of the timer, the speed networking blitz concluded and both speakers and attendees proceeded to a reception in the Zuckerman Cybercafé, where they had the opportunity to pick up any discussions left unfinished. Just as the speed networking portion of the night had vibrated with speed and urgency, the reception reverberated with relaxed and more laid-back conversations. It seemed that everyone in attendance had heeded the words of guest Christian Brand, who when asked what he knew now that he wished he had known at the onset of his entrepreneurial journey replied, “I wish I had started networking and meeting people even before starting the company.” 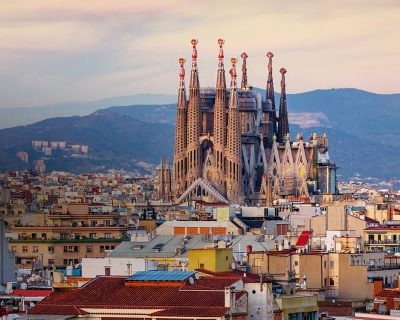 **In light of the heightened uncertainty raised by the COVID-19 pandemic, IMAGINE IF! NYC local program and competition have been canceled until further notice.** **STAY TUNED for future Innovation Forum New York events!** For the first time in New York, IMAGINE IF! pre-accelerator pitch competition is now launching! IMAGINE IF! seeks to identify disruptive ideasaaa

IFNY Wants You (to join our team)!

In order to comment you need to be part of Inno-Forum. If you’re already a member Log in or Register

We use cookies to ensure that we give you the best tailored experience on our website based on your preferences. By continuing to use our services, you are giving us your consent to use cookies. Learn more here.
I agree